The Finnish producer of renewable diesel Neste has a strong purpose: to create a healthier planet for our children. All business units, including the IT department, must contribute to this. That’s easier said than done. Yet QA specialist Wout Boer did it. How? He automated the testing of End to End processes (E2E). The business hardly needs to be involved in any more tests and has its hands free. The test work is outsourced to India and the time investment has been drastically reduced. 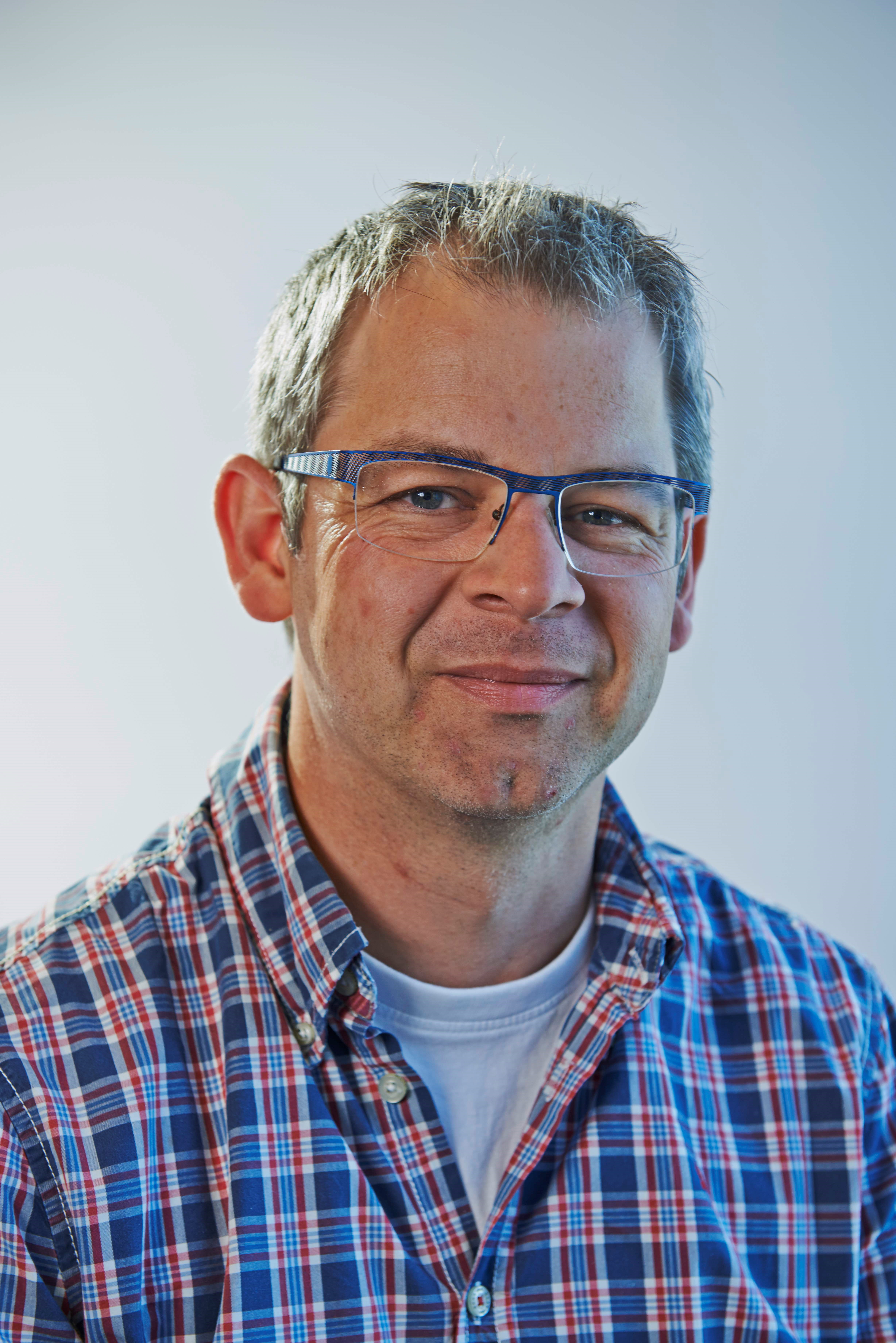 The following is taken from a recent interview with Wout Boer (QA & Risk Management Specialist at Neste) for the Association of Dutch-speaking SAP Users (VNSG).

“This is what we are all about,” says Wout Boer in the meeting room of the Dutch headquarters of the Finnish chemical company Neste. We are on the Maasvlakte, the domain of transshipment and heavy chemical transport. The sun is shining brightly, while the activity in this part of the Netherlands is again unprecedented and magnificent today. Oil tankers come and go. In the distance, colossal port terminals and container ships glisten in the sun.

On the table in front of Wout is a small bottle filled with a transparent liquid: “It looks like water but it is our Neste MY renewable diesel, made with NEXBTL technology”, says Wout with a smile. “We make this product from waste materials such as animal fat, deep-frying- or fish oil. We turn it into beautiful, environmentally friendly diesel molecules. Neste MY renewable diesel contains no impurities; that’s what makes it special. Our variant is the only one that can only be used directly in the car’s tank. A boat from the port authority has already sailed on it. We can also turn it into plastics or kerosene for aviation. Really a very nice product. I’m proud to be able to contribute to this.”

Assessing the value of automation

Wout has been working in the process industry since 1994, initially as a process operator. He appeared to have a talent for automation: “Every now and then I made an Excel file for a colleague saving him or her time. At that time, we switched to SAP, and I was increasingly asked to work in IT. At a certain point, I rebuilt the structure of the plant in SAP, making it easier for the process operators to find their way in the database.”

In 2015, Wout became a QA specialist at Neste. He got to work immediately because he was involved in an SAP implementation. Wout: “After the pilot and two partial implementations, it was clear that automation was necessary in order not to overload the business with testing work. By using the information available in the test management tool Micro Focus ALM, we were able to create a convincing business case. The scenarios, scripts, steps and time needed to execute a scenario have been used to make the costs transparent.

Wout talked to IT service provider Sogeti to gain insight into the amount of time and manpower he could save by automated testing. With the usual hourly rate, which Sogeti and most other IT service providers normally stipulate, he could not budget himself. And that was exactly what was intended. Wout insisted on a fixed price per automated screen. This enabled him to “make calculations” or: a conclusive business case. 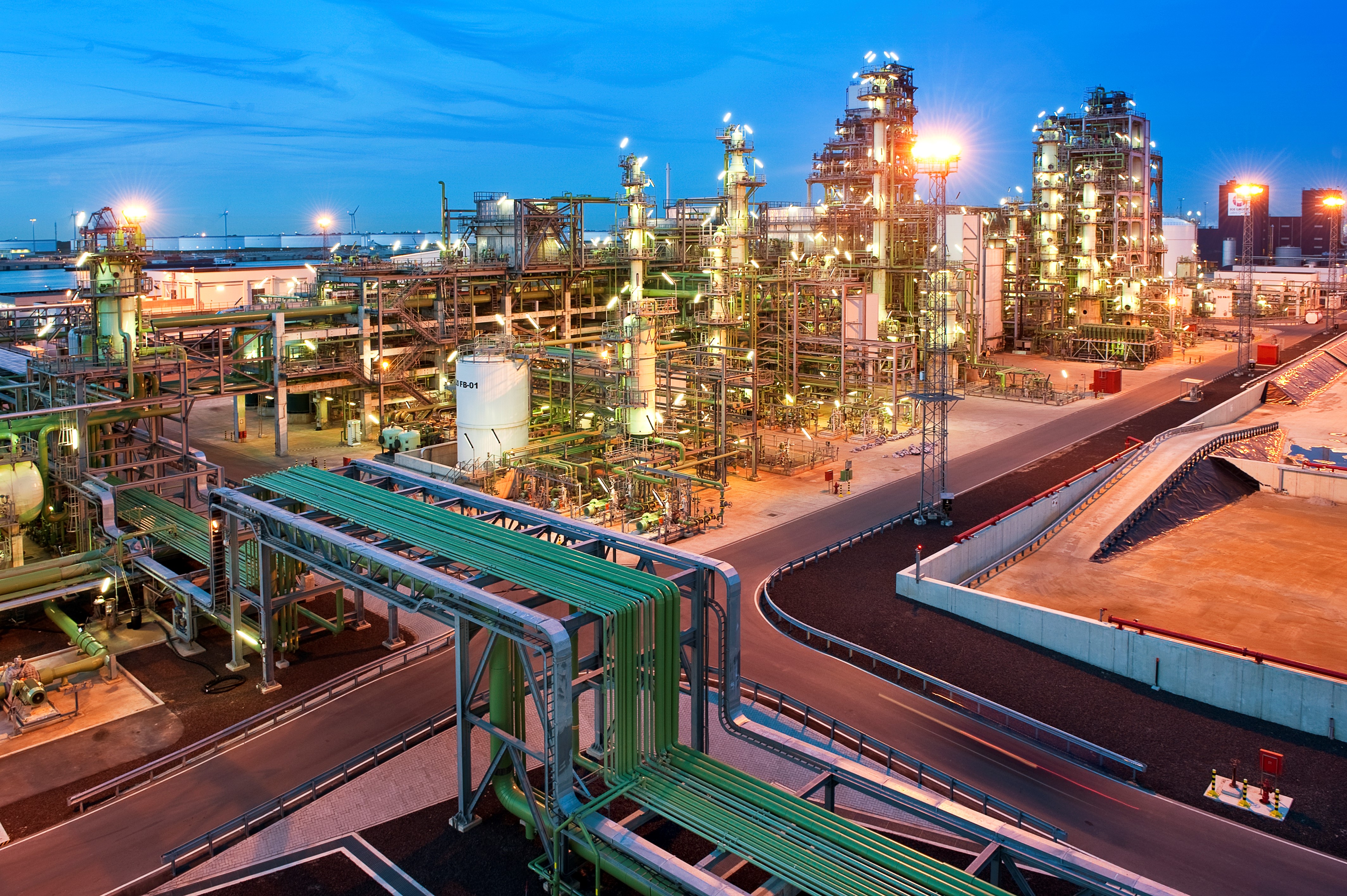 Wout uses Micro Focus’s Unified Functional Testing software for the automated tests. This tool is intended for the SAP applications, legacy applications and 3rd party web applications. The tool is straightforward. Just press the button to start the script. The scripts can also be executed automatically at set times. The run & maintain component of the service takes care of the implementation and maintenance of the automated scripts. The screens are automated in so-called ‘content sprints’. In consultation with the business, the sprints are set up and transferred to run & maintain after delivery. An accelerator is also used that calculates the re-usability per transaction. The run & maintain work is entirely done by a landed resource and two English-speaking IT employees of Sogeti India.

Together with Rohit Chandra of Sogeti, Wout has already given several presentations about his remarkable approach, which at Neste is embedded in the ‘Beagle project’. Beagle is an ERP platform that was set up in 2016 for a more integrated information exchange in the financial field and for production. The ‘preparatory work’ took two years. By 2018, enough data had been collected to start the automated tests.

The test scenarios in Beagle consist of simple building blocks that can run standalone or as part of a set of a total of 99 End to End scenarios. Each scenario consists of about fifty scripts, each script consists of six steps and one step takes an average of 104 seconds to execute. It is a fine box of blocks, used by Wout and Rohit as a child would build a castle from Lego. And there is also money to be made with it. The payback time of the test automation service is less than one year.

Wout: “The automated tests run at night. Normally, the errors are solved when the production starts in the morning. This makes our production process very stable. And it goes beyond production. We can also test roles, for example, or have the system run continuously on the ten most critical business processes. The basis is there. Now we are going to fine-tune it. By 2020, we aim to have automated 65 percent of all our E2E processes. By 2021, that percentage should have risen to 85%.”

“But there’s something else,” says Wout. He looks into the distance and then continues his story. “Some applications cannot be tested automatically or you want to test them manually. So we made a hybrid scenario. If there is a reason to test part of an E2E scenario manually, we also pay a fixed price per transaction or per screen. It’s still early. In the autumn, we will carry out a pilot with Sogeti. First a piece of knowledge transfer, and then see how it goes as we go along. Soon we will want to automatically test what is possible, and what has to be done manually. The fixed price per transaction or screen makes it possible to shorten the turnaround time at the same cost”.

Everyone is enthusiastic about Wout’s sensational savings story. This raises the question as to why not all (chemical) companies will start automated testing. A valid question, according to Wout, who for the first time in the conversation does not know how to formulate a clear answer: “Yes, perhaps because our data happens to lend itself extremely well to this approach, although I think that data is often easy to collect. In any case, I think that IT testers should know this. For sure they, too, are struggling with costs that they can’t quantify.”